Men are often ashamed to admit that they have a problem with premature ejaculation. Recently, not just younger men, but men from all ages suffer from this problem. A man can be sexually excited, but not being able to perform well in bed. Because of this, men start changing their sexual partners to avoid their failure, which leads to an unhealthy sex life. Premature ejaculation can be caused due to stress or increased penis sensitivity.

Is illness, and can product as Cupid Spray solve the problem?

A lot of people think that this is a serious disease, but nothing could be further from the truth. A man suffering from premature ejaculation can still have a normal sex life – he can get an erection, have an ejaculation and can have children. However, uncontrolled and premature ejaculation can lead to relationship problems, due to the lack of sexual satisfaction. The real problem, for men with premature ejaculation, is that they constantly feel failure and guilt, which leads to lowered self-esteem and limited sexual activity. We should mention the role of the media, the Internet and the easy access to pornography, which make us think that a man should last really long in bed. 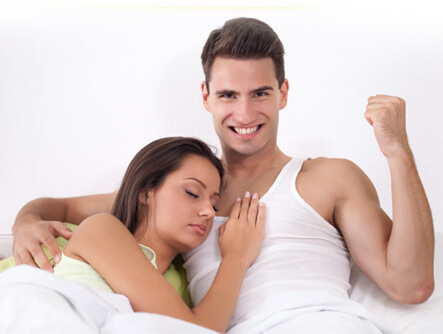 Cupid Spray is the solution you’re looking for!

With Cupid Spray You will gain sexual power of Apollo and increase their self-esteem so much that then your life will never be the same!

HOW CAN I HELP MYSELF? 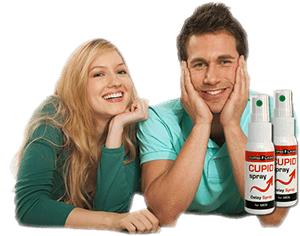 Some of these tips may help you, but the effect will be temporary (a lasting solution can be achieved with various substances and supplements, the best of them being Cupid Spray). Thinking about something else can lower your sex drive and delay ejaculation. But the lack of sexual arousal can also affect your erection. Having sex again after the first round is a solution only for younger men. Let’s not forget that men have a refractory period, which lasts between 5-30 minutes after sexual intercourse and increases proportionally with age. These methods for controlling ejaculation have been proven over time, but they require persistence and continuous repetition with a partner. Another problem is the very thought of premature ejaculation. Often, during sex, all men can think about is how long will they last and will their partner be satisfied. Such an attitude is very wrong and can often lead to failure. Recognizing and accepting the problem can be a much more effective solution.

Another solution is using Cupid Spray! With the help of this product you will delay premature ejaculation!